The Winnipeg Student and Young Professionals (SYP) Chapter was formed in September, 2005. Since its inception, the Chapter has been active in and around the University of Manitoba and other academic and professional communities. Every year, the Chapter organizes a Networking Event that is well attended by both students and professionals from around Winnipeg who study and work in the water resources field. The Chapter also organizes speaker events that occur several times throughout the school year. In 2008 and again in 2015, the Chapter helped to coordinate the SYP components of the National CWRA Conferences held in Gimli and Winnipeg. 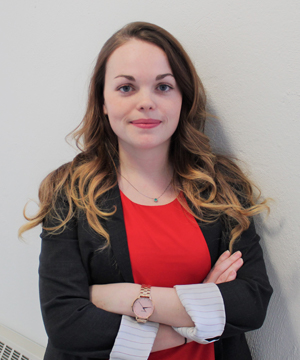 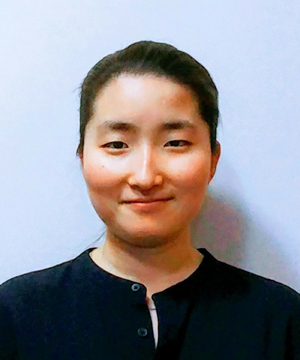 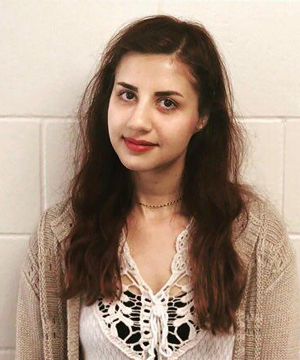 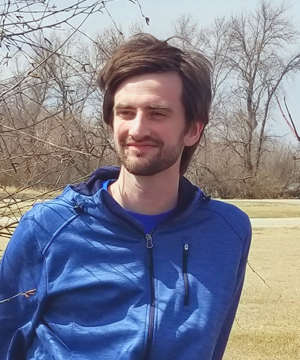 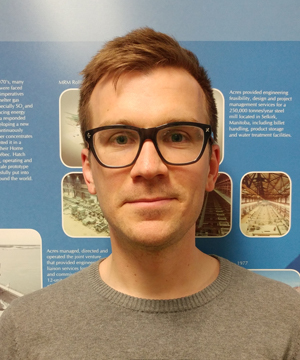 If you would like to participate in our chapter activities, please do not hesitate to contact us!