Information about the 2023 Hoskin Scientific Award will be posted shortly.

The National Distinguished Service Award is presented to a CWRA member or past member who has provided distinguished service to or in the Canadian water resource community. Criteria includes, but is not limited to, the recognition of the individual from more than one area, long and distinguished service to CWRA, participation on the national stage, specific initiatives, particular scientific achievements, outstanding success in a water resource field.

The CWRA Student and Young Professional (SYP) Award recognizes exemplary contributions to CWRA by a student or young professional. This award is intended to honour the individuals who go beyond the ordinary scope of work to contribute time and effort in support of CWRA SYP activities locally and/or nationally, therefore raising the overall general awareness of both CWRA and SYP. Nominations by Branch Presidents should be submitted to the Awards Committee for the annual CWRA National Conference for evaluation and selection of a winner. 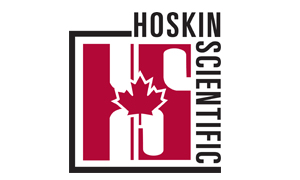 For over seventy years, Hoskin Scientific has been a supplier of testing and monitoring instrumentation to the Canadian market. With offices in Vancouver, Burlington, and Montreal, Hoskin customers are able to receive local sales and technical support in our three major departments: Environmental; Materials Testing; and Instrumentation. This award is presented annually at the CWRA National Conference to the student whose poster is chosen as the Best Student Poster at the conference. 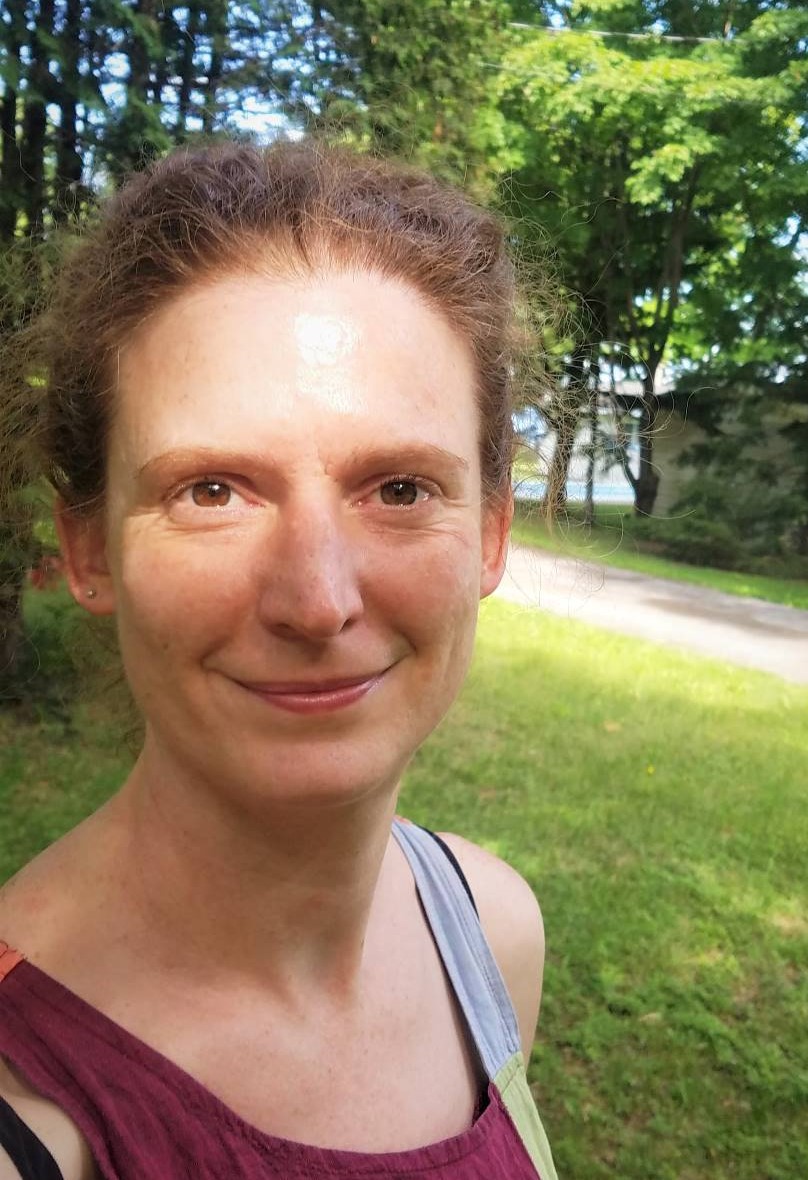 Click on the poster to see a larger version. 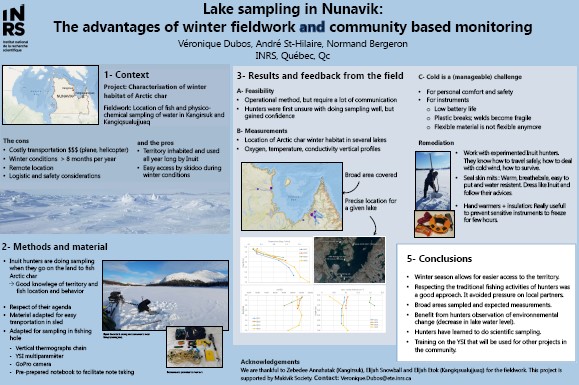 You can learn more about Véronique‘s work (en français!) here. 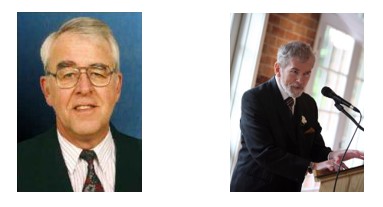 Bill Stolte was a Professor at the University of Saskatchewan and a long-standing member of the CWRA. He contributed at both the Provincial and National levels and was an active member of the Canadian Society of Hydrological Sciences (CSHS). Professor Stolte was a teacher, supervisor and mentor with a keen interest in promoting student participation in the CWRA.

Professor Eric D. (‘Ric’) Soulis, Ph.D., P.Eng., was a professor of Civil and Environmental Engineering at the University of Waterloo and an active participant in the Canadian hydrological research community for more than thirty years. At Waterloo, he was a popular teacher and mentor and enthusiastically contributed to the success of both his students and his peers, many of whom went on to populate the CSHS executive committee over the years. 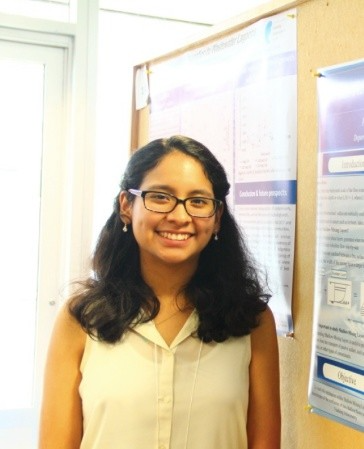 You can learn more about Andrea’s research work here and here.

Below is a photo of her experiment in action! 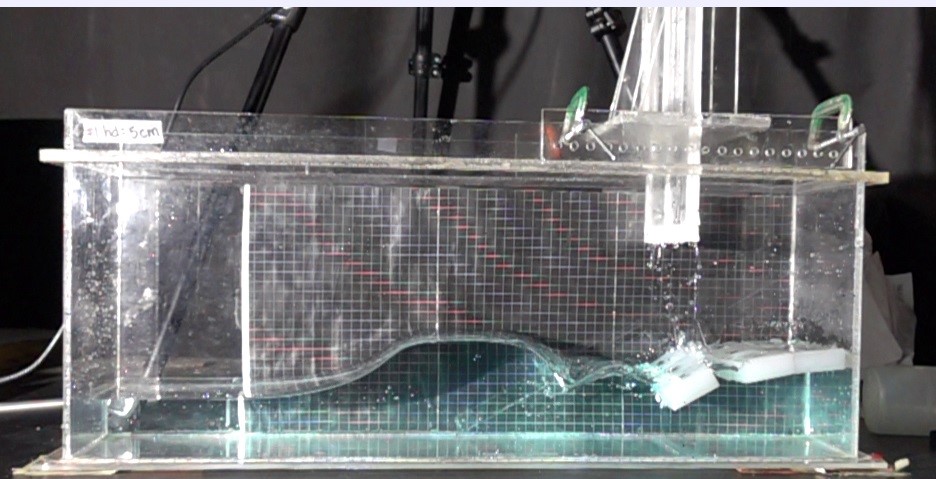 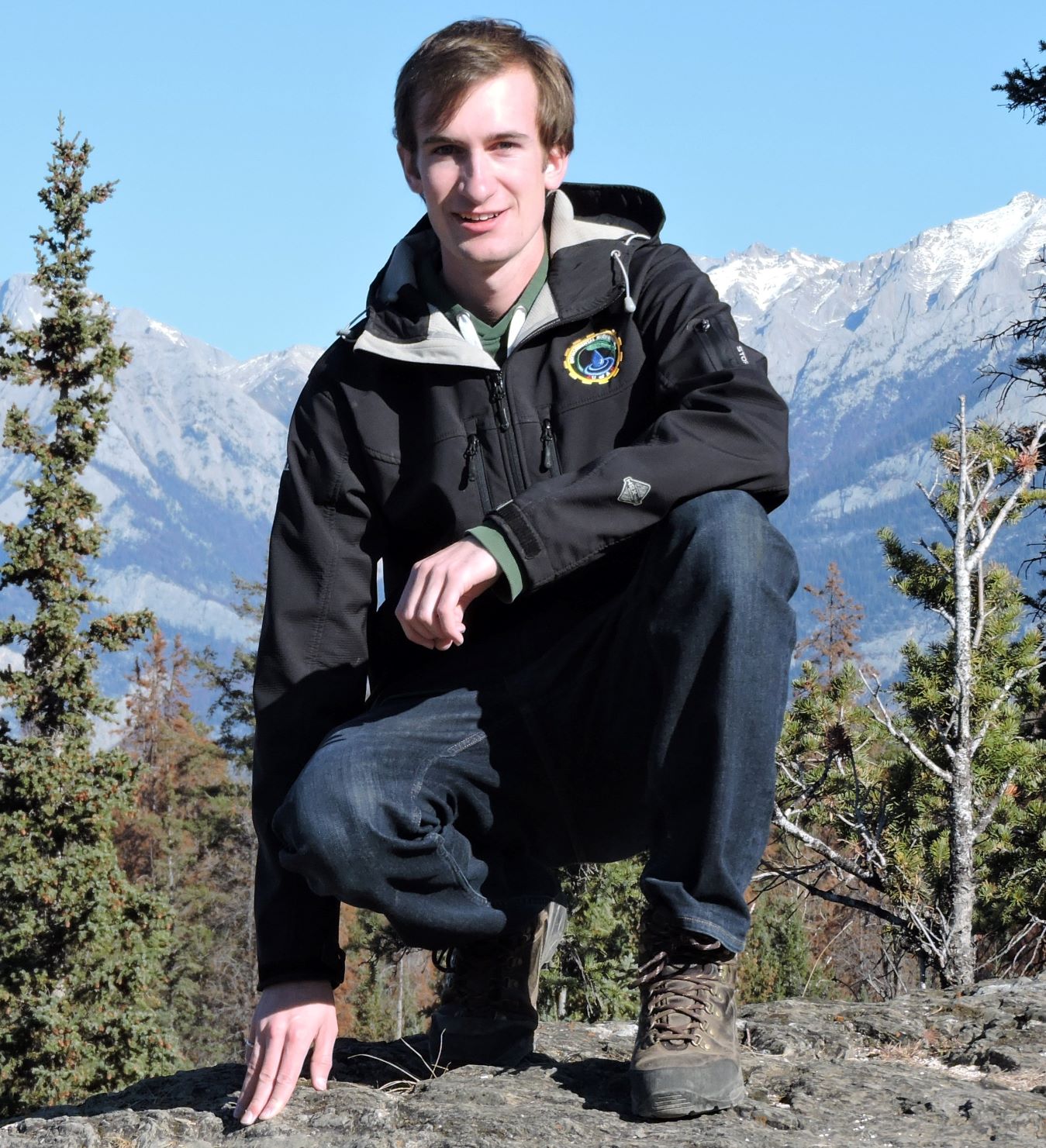 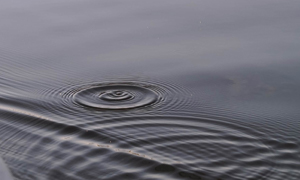 Our Water Our Life: The Most Valuable Resource

In 2011, the Newfoundland and Labrador Branch of the CWRA hosted the 64th CWRA National Conference in St. John’s with the theme Our Water – Our Life – The Most Valuable Resource. To recognize the importance of the younger generation and their involvement in effective water resources management, four student awards were founded by Conference Chair Dr. Abdel-Zaher Kamal Abdel-Razek and presented at the 2011 Conference. In 2013, one ongoing student award was established with the financial and organizational support of the CWRA Newfoundland and Labrador Branch, and is presented annually to recognize excellence of a student presentation at the CWRA National Conference. Students applying for this award must be enrolled full-time at a postsecondary or graduate program at the time the application is submitted. 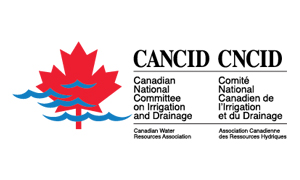 The Canadian National Committee on Irrigation and Drainage (CANCID) organizes four awards, each presented by CANCID at the annual CWRA National Conference. 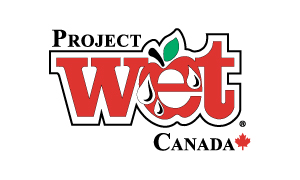 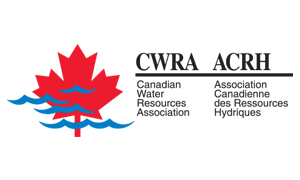 The CWRA Water Management Award recognizes CWRA members and their organizations for outstanding projects that make a significant contribution to the protection and management of Canada’s water resources. The award is open to any study or project that has demonstrated a commitment and innovation in the protection and wise management of Canada’s water, however, projects must be located in the host province for the National Conference. If the project is a watershed-related study that crosses provincial boundaries, the project proponent/owner must be in the host province.

Please contact us at the link below if you have questions on the awards application or selection process.